I first went there when I was maybe 9 or 10
and the first book I borrowed was titled The American Civil War.

As far as I can remember it was just one room but divided into three:
adults fiction and non-fiction
and at the back in a sort of alcove the children's section.

​I wonder when the library in Dame Agnes-street will be opened again. I have made inquiries, but cannot get to know anything. I think it is a shame such a library should be shut up for nine months when any one like mesself, has been hard at work all day and is looking forward to a quiet read. It is much too far to the Central library or other branch libraries, particularly if one is lame. 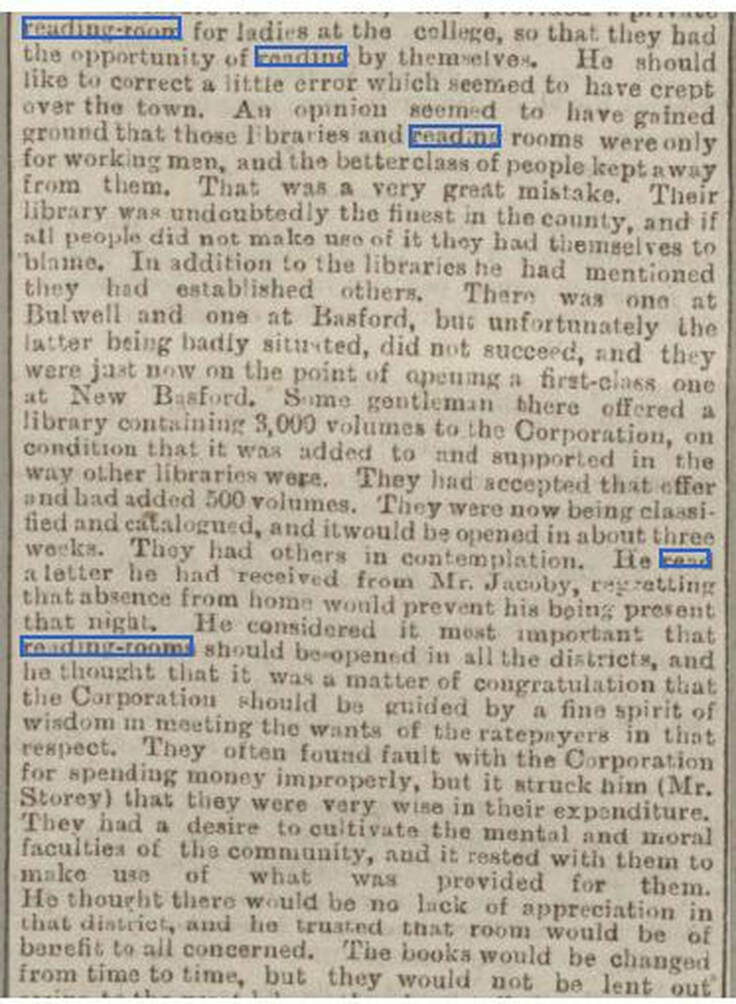 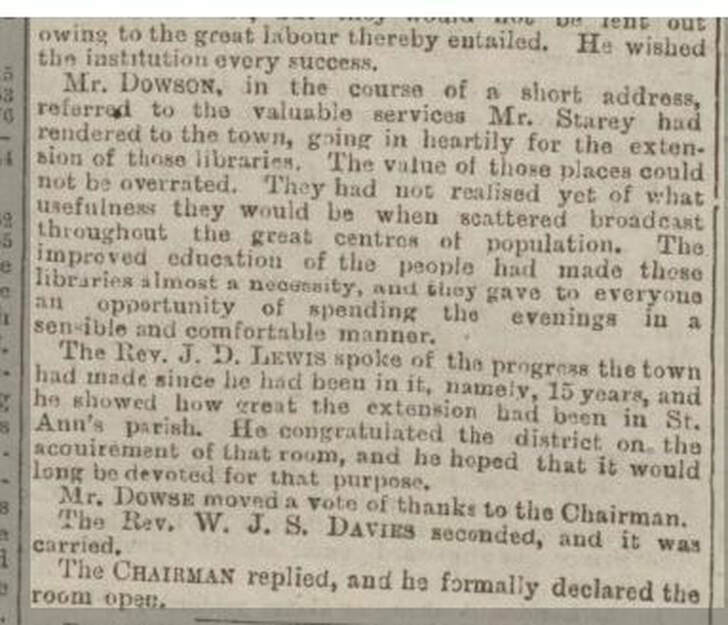