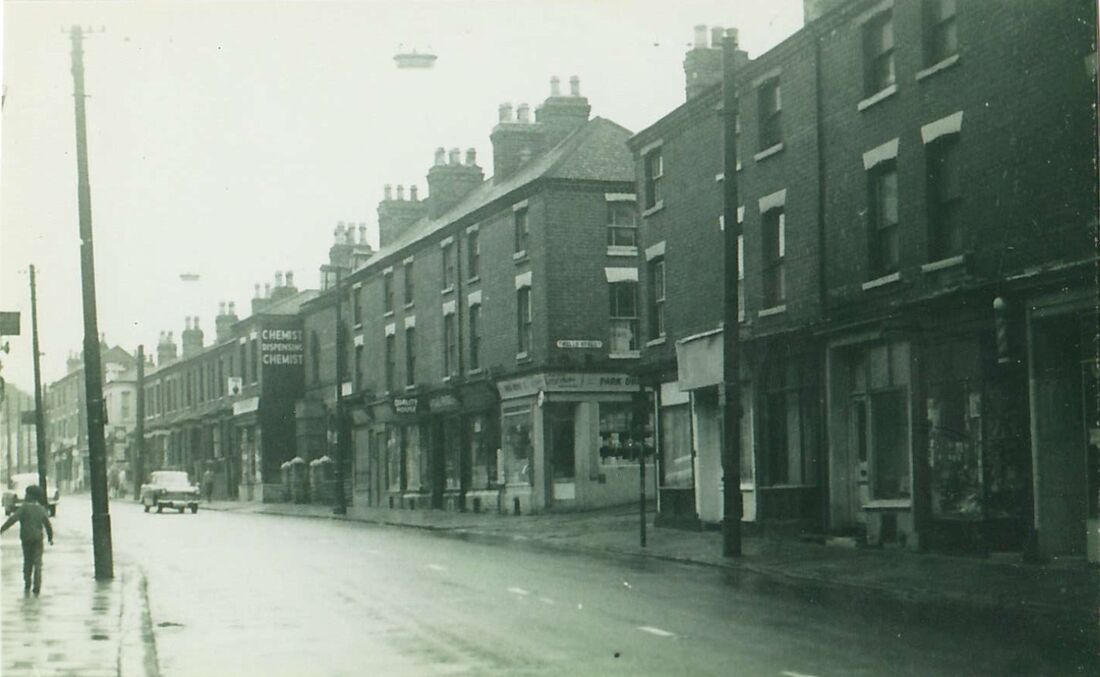 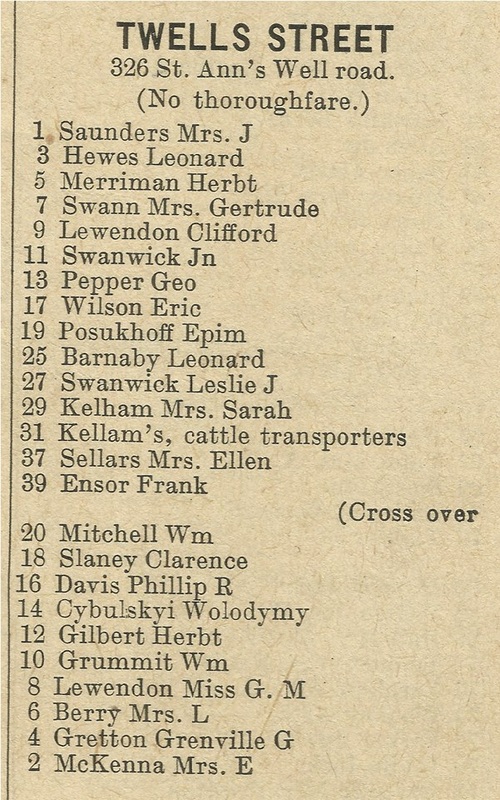 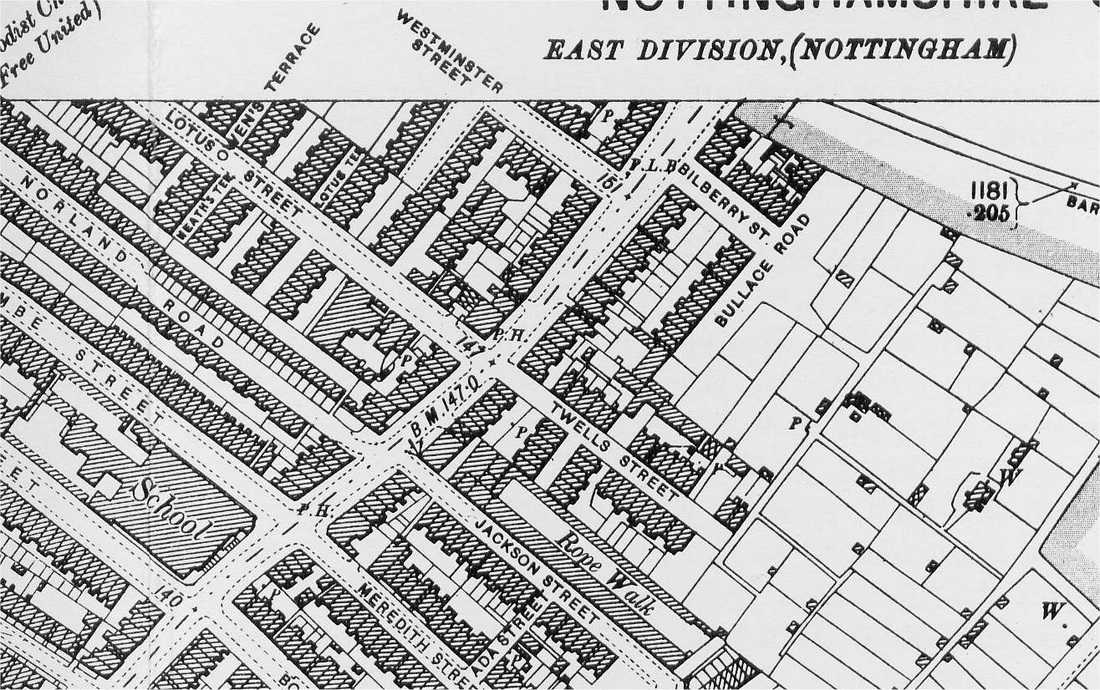 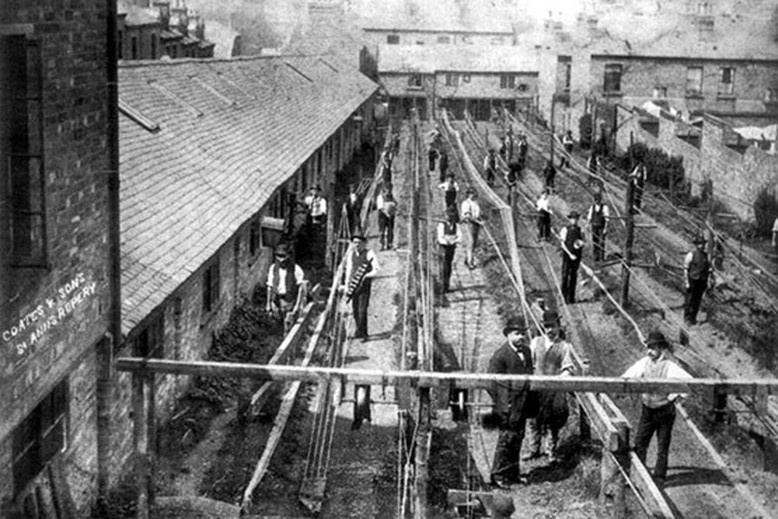 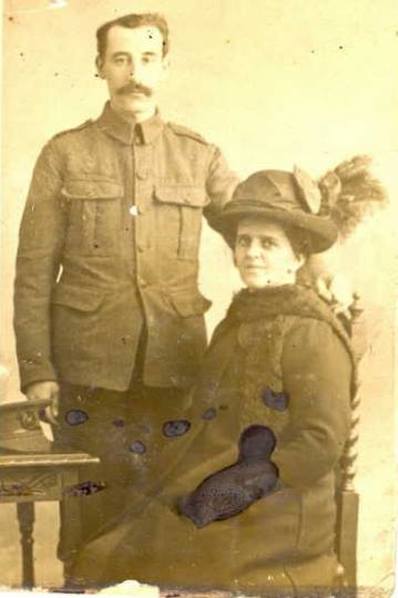 "My Great Grandfather, Thomas Edwin Barlow, enlisted when the family lived on Twells Street. He died "of gas and wounds" 100 years ago on the 2nd November 1918". ...Aaron Todd
Remembering those who served. survived the war.